Galamat Integra sponsored the International Neurosurgical Forum and 4th Congress of Neurosurgeons of the Republic of Kazakhstan, which were held 2-5 of June of 2018y. in Astana, Kazakhstan 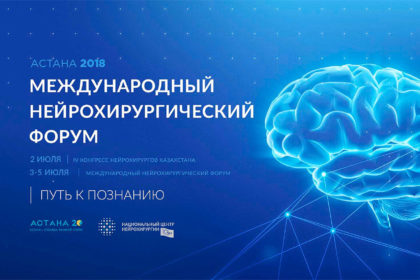 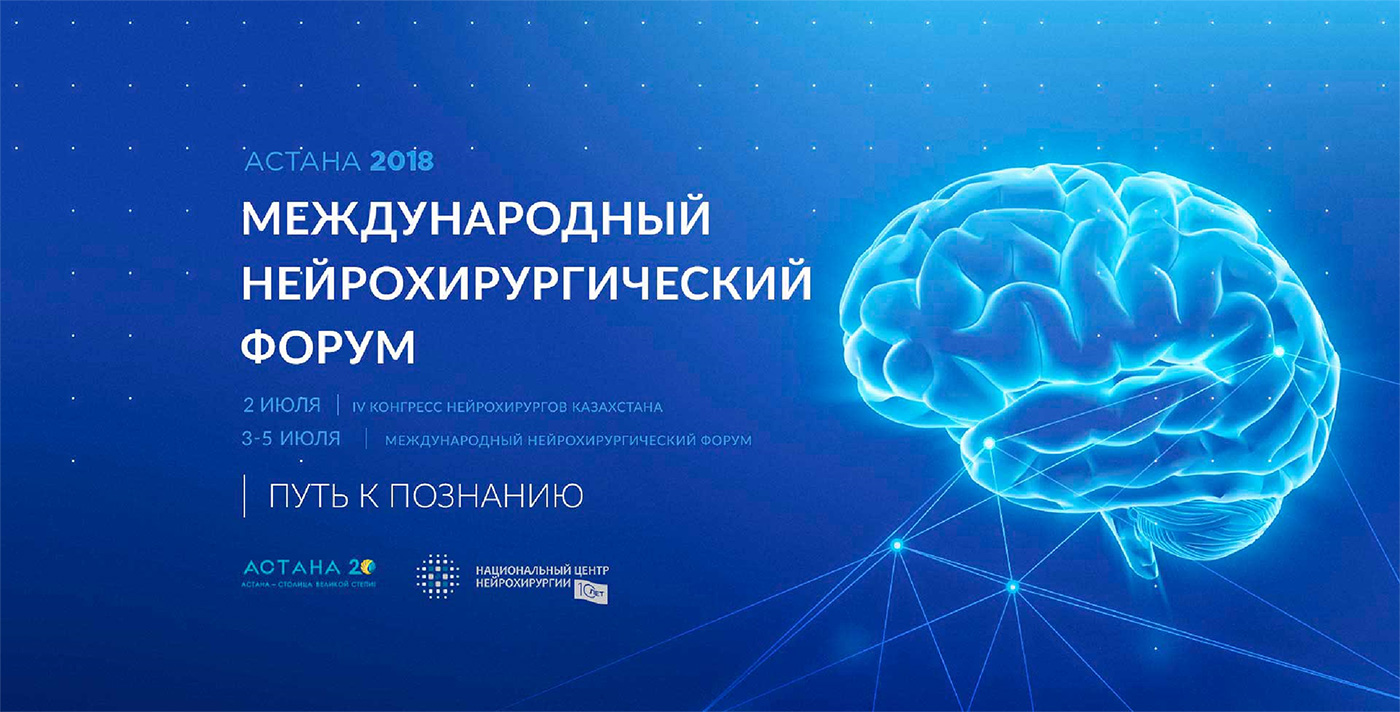 In turn, the International Neurosurgical Forum is an excellent opportunity to meet with foreign colleagues, exchange experience and results of scientific research, as well as discuss topical problems in the neurosurgical industry.

For the first time in Kazakhstan, the participants of the forum had a unique opportunity to look into the depths of the brain in a three-dimensional mode by visiting the 3D lecture of recognized neurosurgeons of the World Federation of Neurosurgical Communities Prof. Eka J. Wahjoepramono and Dr. Julius July (Indonesia). The topics of their lectures are “Surgery of the brainstem cavernous malformations, surgery of brain tumors and aneurysms up to nonclipping, microvascular decompression and cranial nerves in the posterior cranial fossa.

In general, the scientific program of the forum is devoted to the most important issues in the field of neurosurgery – neurooncology, spinal, vascular, functional, pediatric neurosurgery and peripheral nerve surgery, as well as stroke treatment in the acute period, and includes plenary sessions on these topics.

About us
Products
Partners